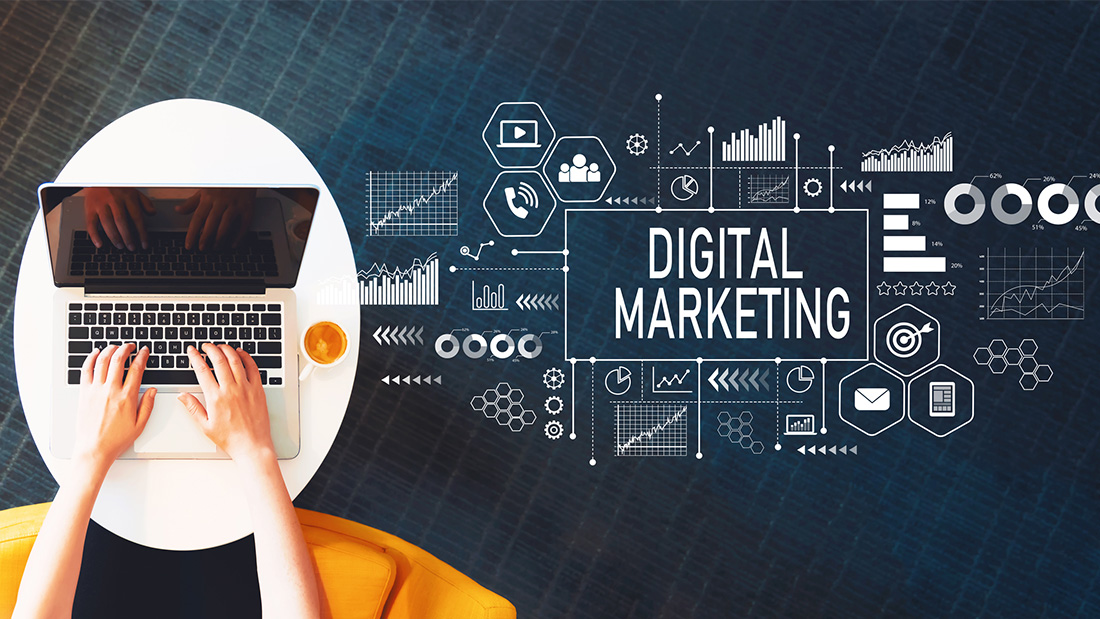 Posted at 14:32h in Digital Marketing by 3rdFloor 0 Comments

My colleagues and I just returned from a rather fascinating business trip to Abidjan, Cote D’Ivoire (Ivory Coast to the uninitiated).

The conference was held on the eve of the just ended African Cup of Nations, AFCON 2015 at the posh TIAMA Hotel.  Yes. The Elephants of Ivory Coast triumphed over the Black Stars of Ghana after a pulsating penalty shoot-out.

The event, dubbed, Web 2.0 & Digital Marketing: Measure the Effectiveness of Your Strategies brought together digital marketing practitioners and clients from the sub-region of West Africa.  The conference lived up to its promise with a very focused audience from corporates such as Orange Cote D’Ivoire, Air Burkina, Nostalgie (a very popular radio station) amongst others.

For those of us who had never been in presentations where translators were needed, this was a first. It felt very much like being in the UN general assembly.  It was freaky at first but we got used to it afterward.

Our hosts were generous with their time and took delegates for a night out in the beautiful city of Abidjan. The nightlife in Abidjan is very fascinating. Our only regret was that we were not there to witness the party after the Elephant emerged winners of AFCON 2015.

Expect us back soon.

Use the CSS classes button-default and button-primary to create nice buttons.

Add 3rdFloor Communications to your Homescreen!